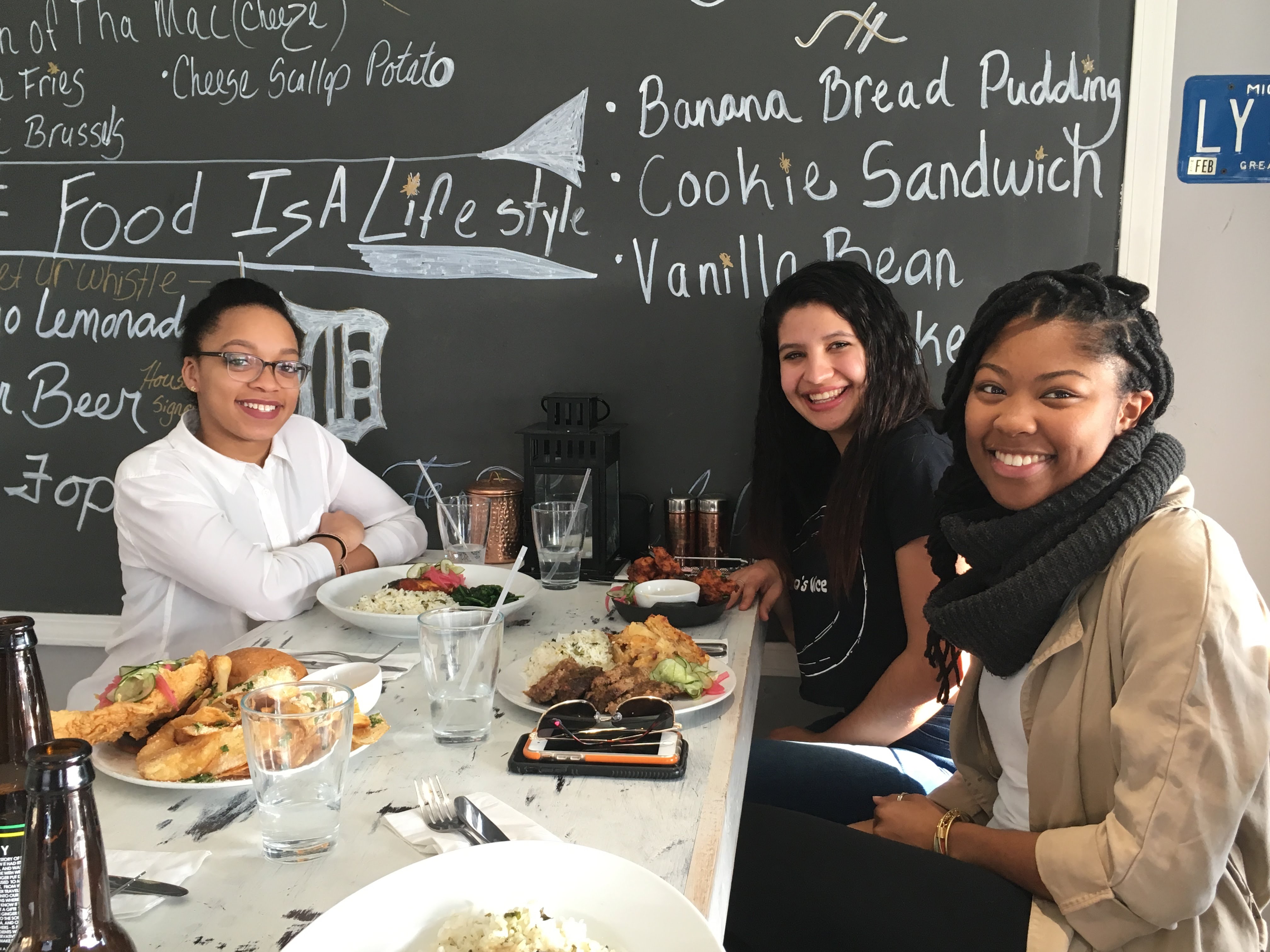 Contest Winners! Art as a Force for Justice – Part 1

We Holla’ed and Y’all Holla’ed Back!
As you may recall, in the latter part of 2017 Force Detroit held the $500 Holla’! It was an invitation to submit poetry, rap, songs or skits that best spoke to some of the issues that were plaguing Detroit with regard to economic inequity, gentrification, health disparities and other issues are more prevalent in certain areas of the city and affect certain populations disproportionately. We received a number of excellent entries and the judging was difficult, so first a big THANK YOU to all who took the time to share their craft and creativity and speak on behalf of our dear city.

We had two outstanding winners!! We are sharing their work and backstory here over the next two weeks, starting with:

Vizo’s Voice is a powerful group of young people who are bringing attention to social issues using their own distinct flair and flava’. The poetic voice featured on our winning video hails from Southwest Detroit by way of Guadalajara, Jalisco, Mexico. She is currently a student at Michigan State where she and her awesome team coordinate poetry nights, a video series around what other youth are doing out in the community, and just in general being all around bad asses. We had the good fortune to meet up with them for a celebratory lunch where they shared their vision for the community and told us how they use their own hard earned dollars for awarding art scholarships and taking care of their event needs. They work really hard with very little resources to bring a lot of great content to social media and the real world (And I have to give a BIG BABY shout out because one crew member told us that she is studying urban agriculture and food justice in Detroit for her final thesis!! Can I give a big heart hug for that? <3 ).

The following is an excerpt from their website that talks a little bit about their beginning: 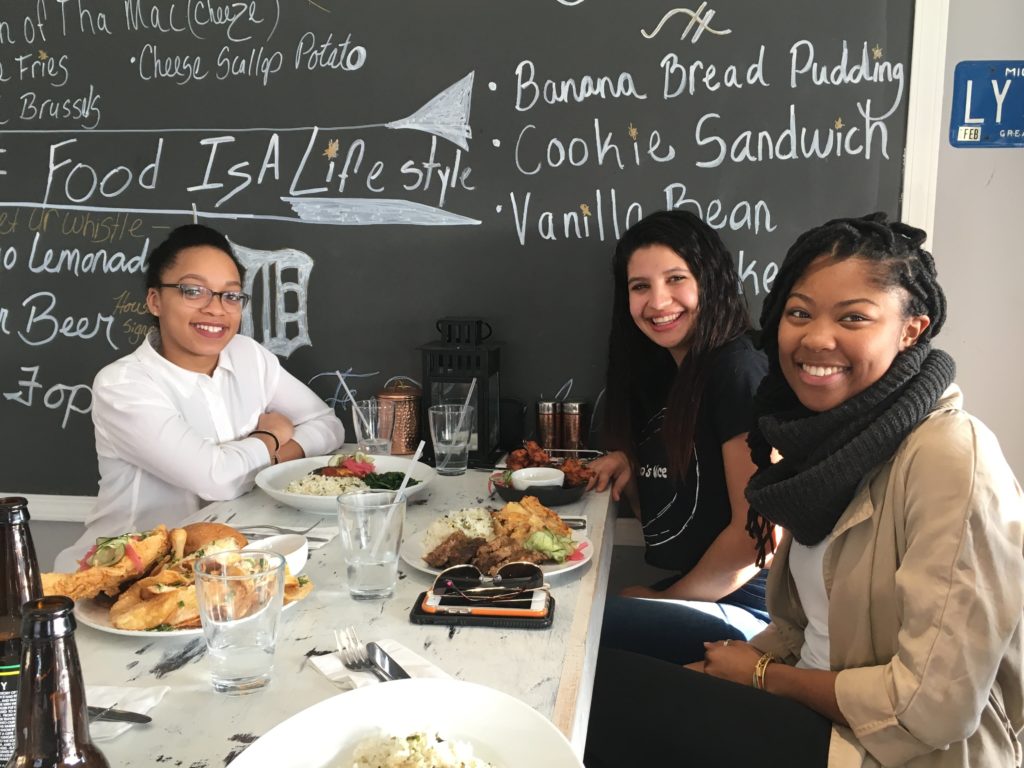 Art and Media as a Force for Justice
Much of the mainstream media perpetuates and exploits the systemic and structural inequities that people of color face within communities. All too often, as we consume these repetitive narratives and images, we digest stereotypes and prejudices which in turn makes it harder to identify (or easier to ignore) injustice, discrimination, and racism. Therefore, a key focus of Force Detroit is how the media can work to uplift and empower Detroit residents and influence policy change in the areas of violence reduction, criminal justice reform, and over-criminalization. To that end, we provide media literacy trainings and community media production opportunities. Force Detroit supports and promotes artists and media makers who are challenging harmful media tropes for a fair and just Detroit for all.