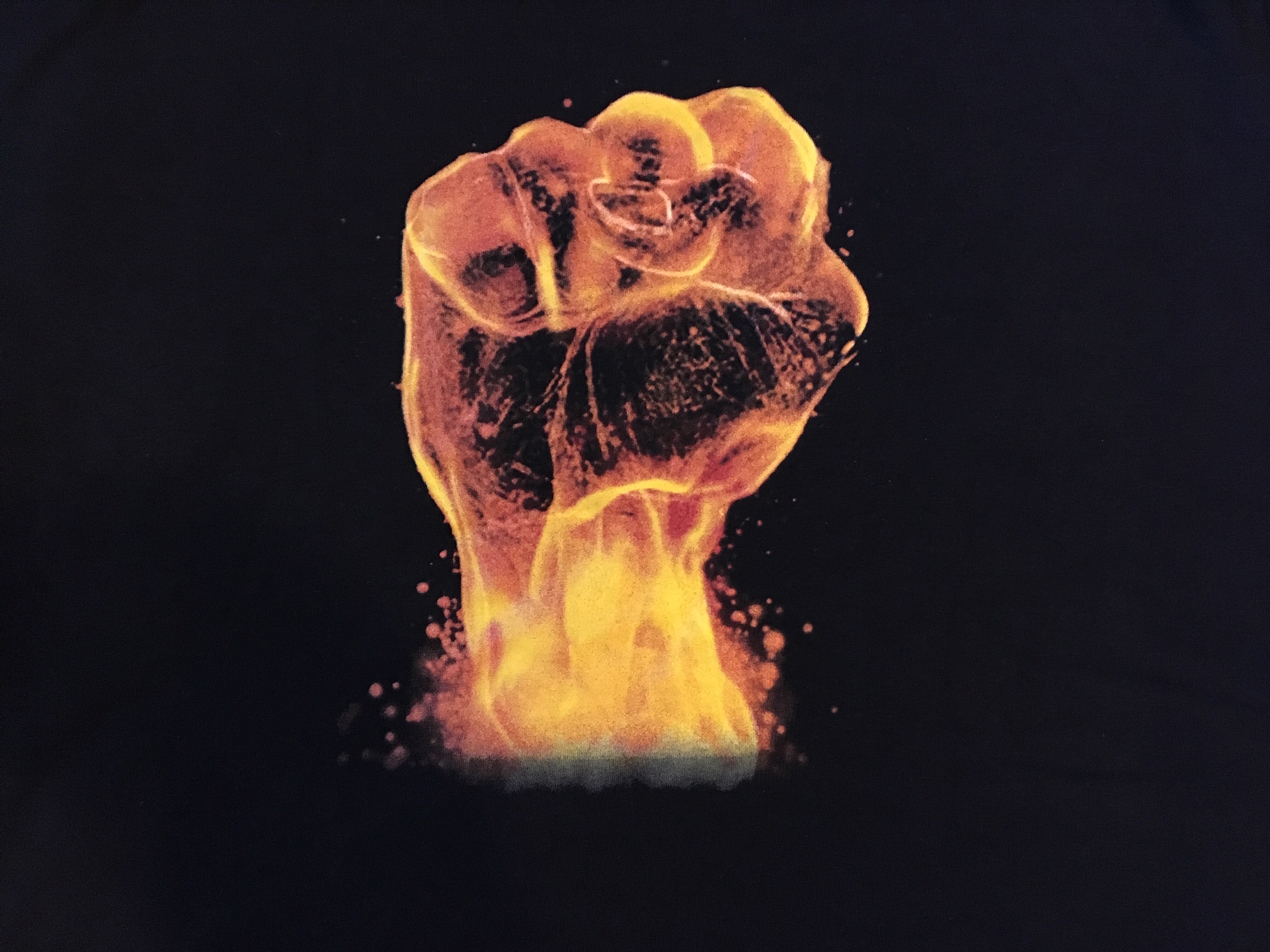 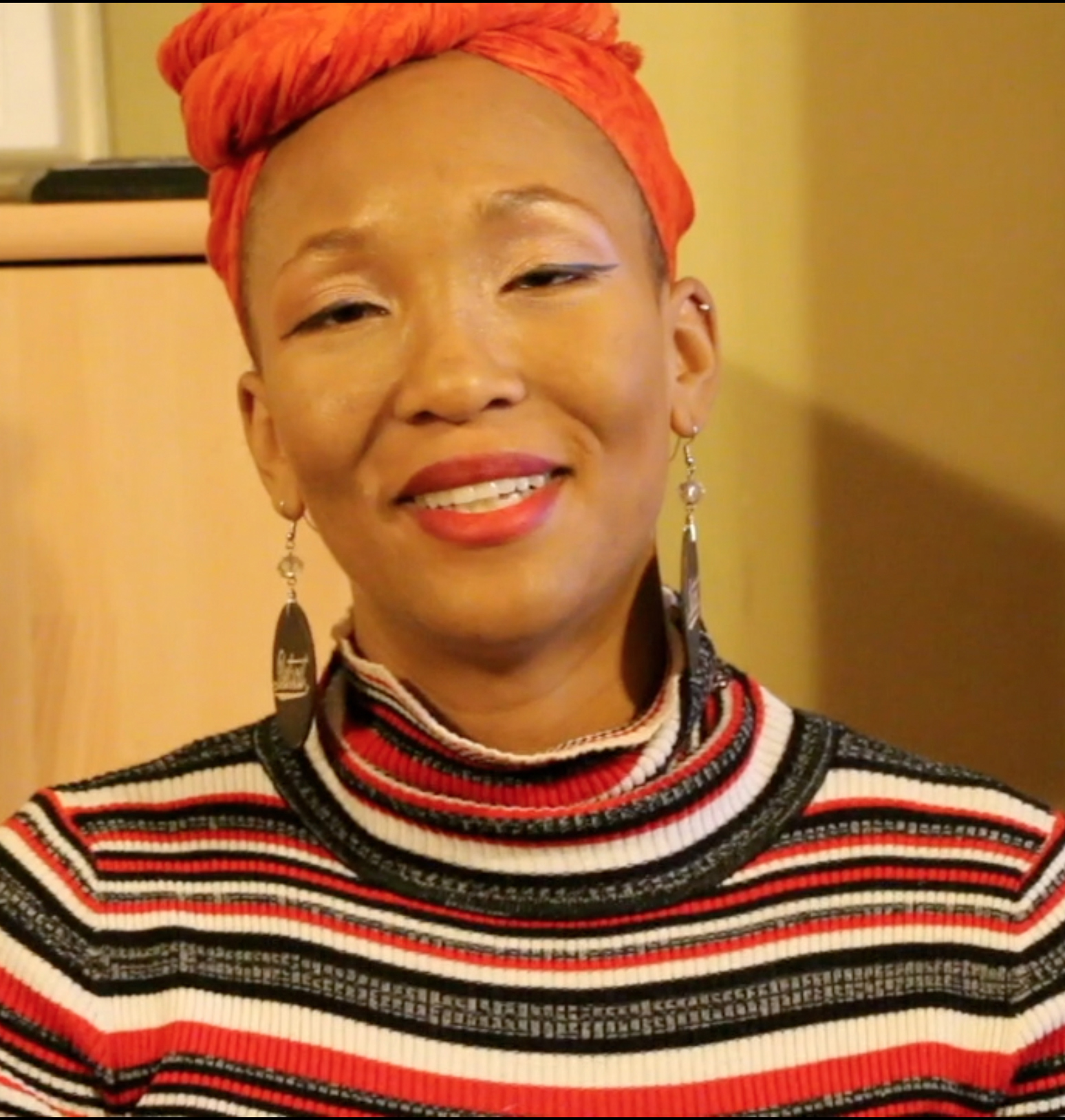 On Sunday, June 9th, Pastor Barry Randolph, minister at Church of the Messiah, gathered the congregation to dedicate their new employment training center. The center is being named for DaMarkkus Washington, an eighteen year old young man who recently lost his life to gun violence. DaMarkkus was a regular at the employment center. He was preparing for his future. His family should have been planning his graduation celebration instead of a funeral. This Detroit shooting was one of seven that took place on the same night in May.

As the temperature increases, so does the violence in our communities.  In response, a dedicated team of Detroit activists and clergy leaders have organized and led efforts to track down a serial rapist, board up abandoned homes, train community members in self defense practices, protected Pride Parade participants and worked to combat gun violence. Activists are meeting the challenge of violence with the same level of aggression that perpetrators attack victims–often with very little support, virtually no resources and almost no acknowledgment. This op–ed is an attempt to change that last part.

What follows is a personal account of events that took place in just one week on the streets of Detroit: